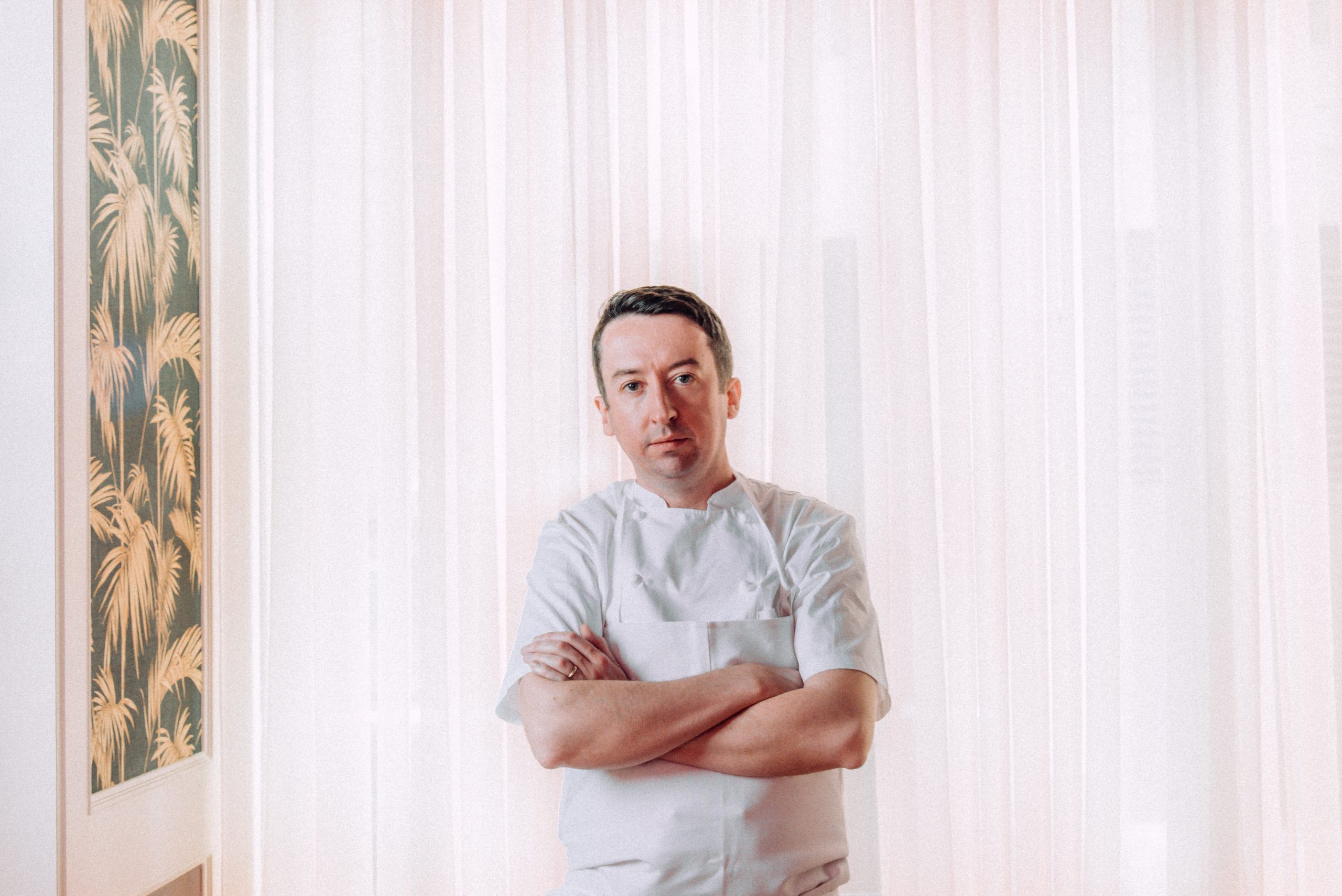 Born in Co. Donegal, the rugged northwest of Ireland, a true education started very early with a father chef and full-time farmer of hill mountain lamb and a true appetite for food began.

He headed to London, and for the next 6 years he was to be in the Mandarin Oriental Hotel Knightsbridge a far cry from the rain sweeping mountains of Donegal. Aidan then travelled to Bangkok to learn more about Asian flavours. He worked on the openings of Michelin star Restaurants such as Dinner by Heston and after headed to Launceston place ( one Michelin star)
Veering away from the norm he then took over the Truscott Arms, a London pub and came to the fore within months, winning national acclaim Sunday Times Best Sunday roast in Great Britain, top 10 best pub in the country and Tatler chef nominee for one to watch;   back in Mayfair headed up Richard Corrigan’s flagship Restaurant where Irish food and produce are coming to the plate with a weekly delivery from Richard’s Virginia Park lodge Cavan Estate. Now the keys to his own bar and restaurant in the heart of Boston The Dubliner where he’s moved with his wife

I am providing innovative and strategic consulting to the hospitality industry,I have a commitment to mastering the dynamics of the hospitality industry. With over 18 years of experience in restaurant and hotel openings along with revamping struggling or financially distressed operations. development, food and beverage strategies, menu development, operational procedures, and staff training. I have worked in Mandarin Orentail London and Bangkok for 6 years, worked for such chefs as Heston Blumenthal and most resent Richard Corrigan in London,.

It such a difficult time in our industry but out of each crisis comes opportunities, we are currently working on a number of concepts that may fit your need in a hotel, unit or pub.

Its always worth a conversation, 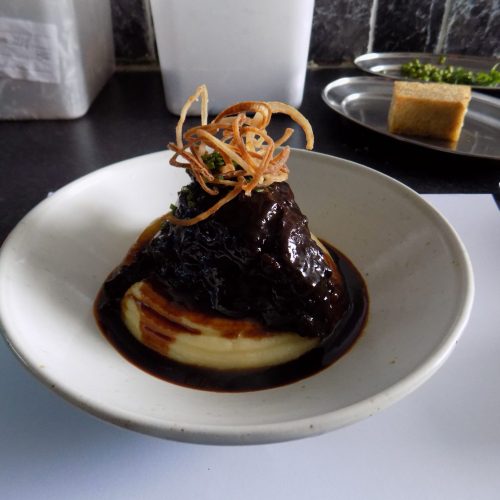 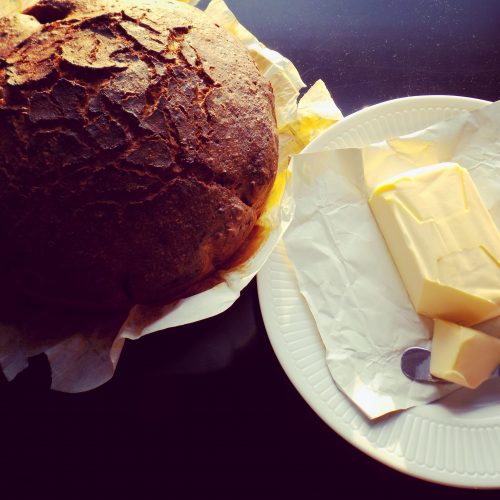 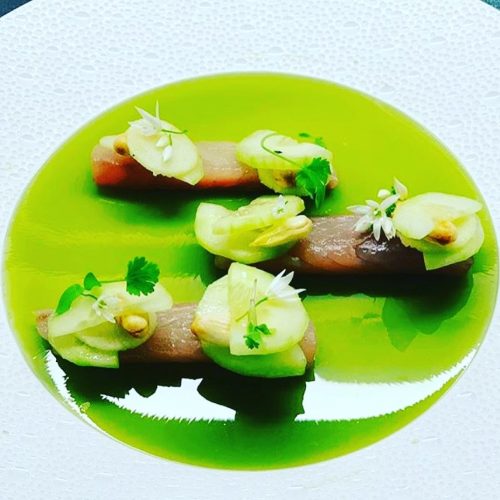 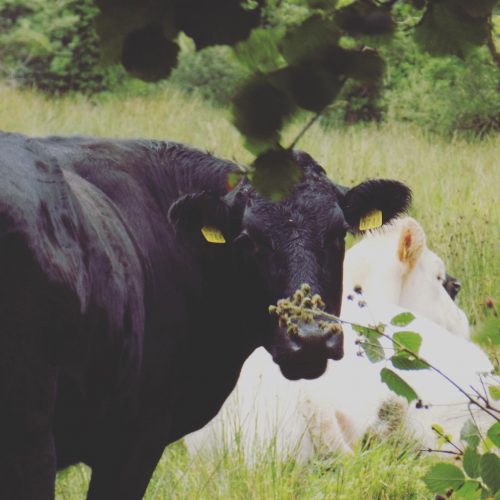 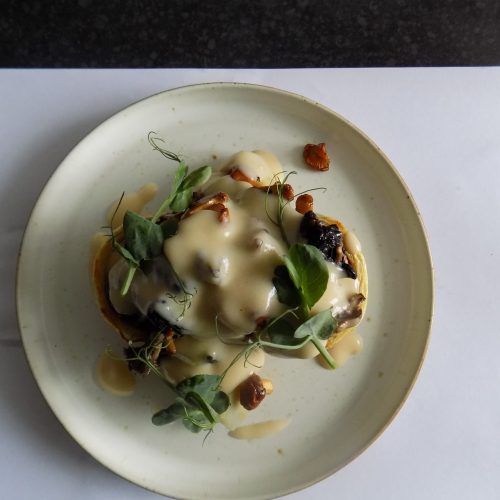 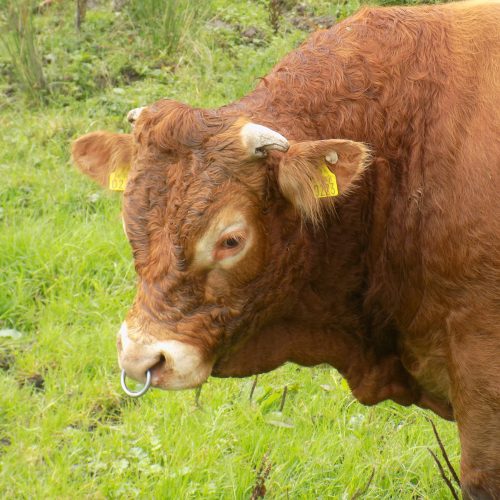 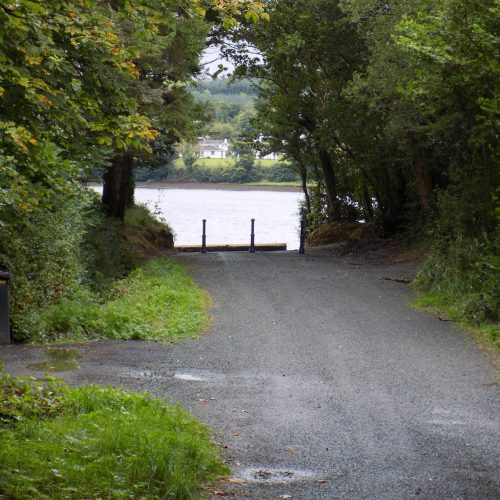 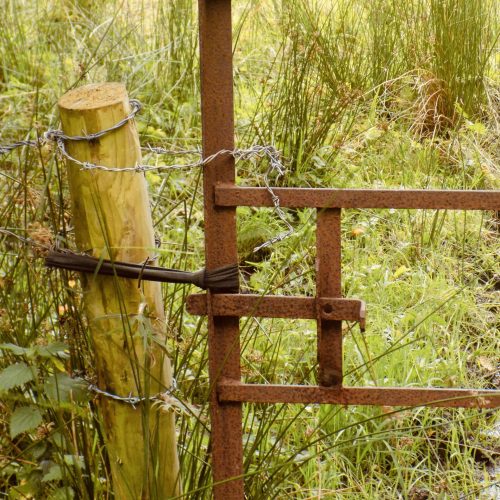 For all inquiries please e-mail us: